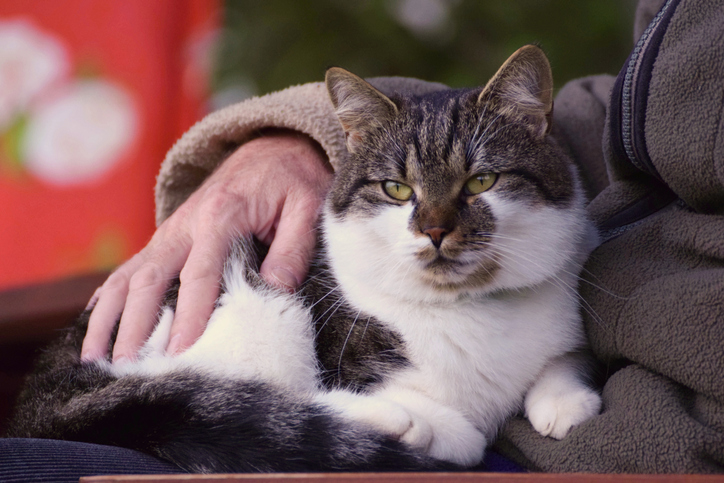 A 21-year-old cat has found a new home after a charity appeal that led to offers from around the world.

Morag ended up in the care of the RSPCA when her former owner could no longer look after her. She was the oldest cat ever taken in by the charity’s Worcester and Mid Worcestershire branch, and staff were initially concerned that Morag’s age and scruffy appearance might put off potential adopters. 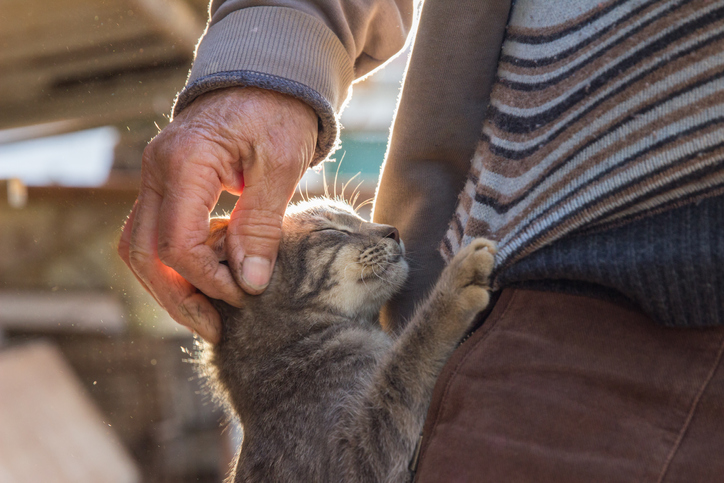 However, a social media appeal made by the charity ended up being shared over 3,000 times and offers to adopt Morag came from as far afield as Australia, Japan and the United States.

In the end, Morag didn’t have to travel very far. She is now settling into her new home in Worcester, with her new owner saying that she “loves being picked up for a cuddle” and her favourite pastimes are “sleeping, mooching about and eating”.

Ned Cotton, who manages the RSPCA centre, said: “We never thought for one moment that her story would take off like it did, but a 21-year-old cat looking for a retirement home to live out the remainder of her days seemed to resonate with people and we were inundated with interest and offers of homes for her.

“We’re delighted that she’s found a wonderful home to call her own and we know she’s going to be thoroughly pampered and much loved there, just as she deserves.”

At Petwise we specialise in providing cover for senior pets, giving customers the confidence to take on an older or rescue pet without concerns over age-related illnesses or diseases. Choose from seven levels of senior cat insurance, with no upper joining age limit.