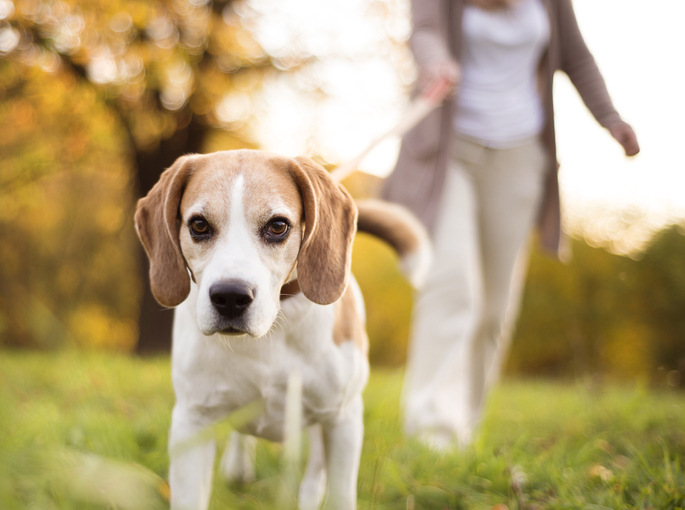 The government has launched a new taskforce to investigate the reported rise in pet theft since the first lockdown in March 2020.

Demand for pets has soared during the pandemic, with restrictions forcing millions of people to spend more time at home. The Pet Food Manufacturers Association reported in March 2021 that 3.2 million households in the UK have acquired a pet since the start of the pandemic.

Sadly, the corresponding increase in price for cats and dogs is thought to be linked to a rise in thefts. 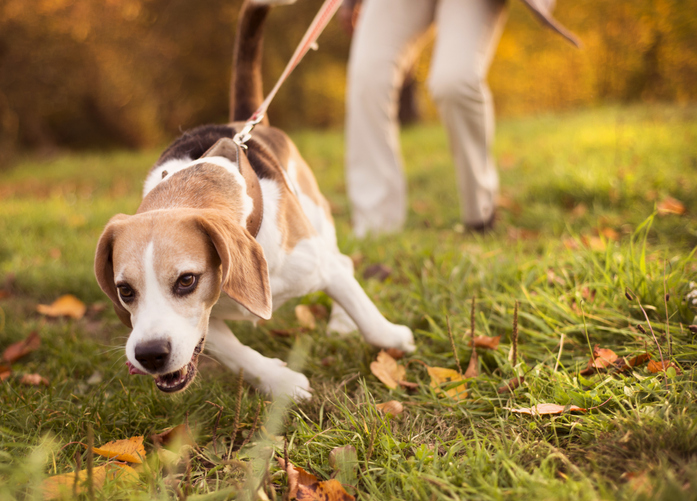 Stealing a pet is already a criminal offence under the Theft Act 1968, with offenders facing a maximum penalty of seven years in prison. However, pet theft is not defined as a specific crime, with dogs classed as property under the 1968 legislation.

There have been growing calls for a change in the law to reflect the emotional impact of having a pet stolen.

The new taskforce will gather evidence on the factors that may be contributing to a rise in pet theft and will recommend measures to tackle the problem, drawing on successes in tackling other types of theft, such as mobile phone and metal theft.

To help guard against dognapping, police advise owners to avoid leaving their pet unattended while out in public, vary their routines when walking their dogs, and take basic security steps at home such as checking locks on doors and garden gates.

Our beloved pets can be the targets of theft at any age. Petwise is the first insurance company in the UK to offer new pet insurance policies exclusively for pets aged seven years and older. There’s no upper joining age limit and we can cover dogs, cats and multi-pet households. Why not get a quote today?