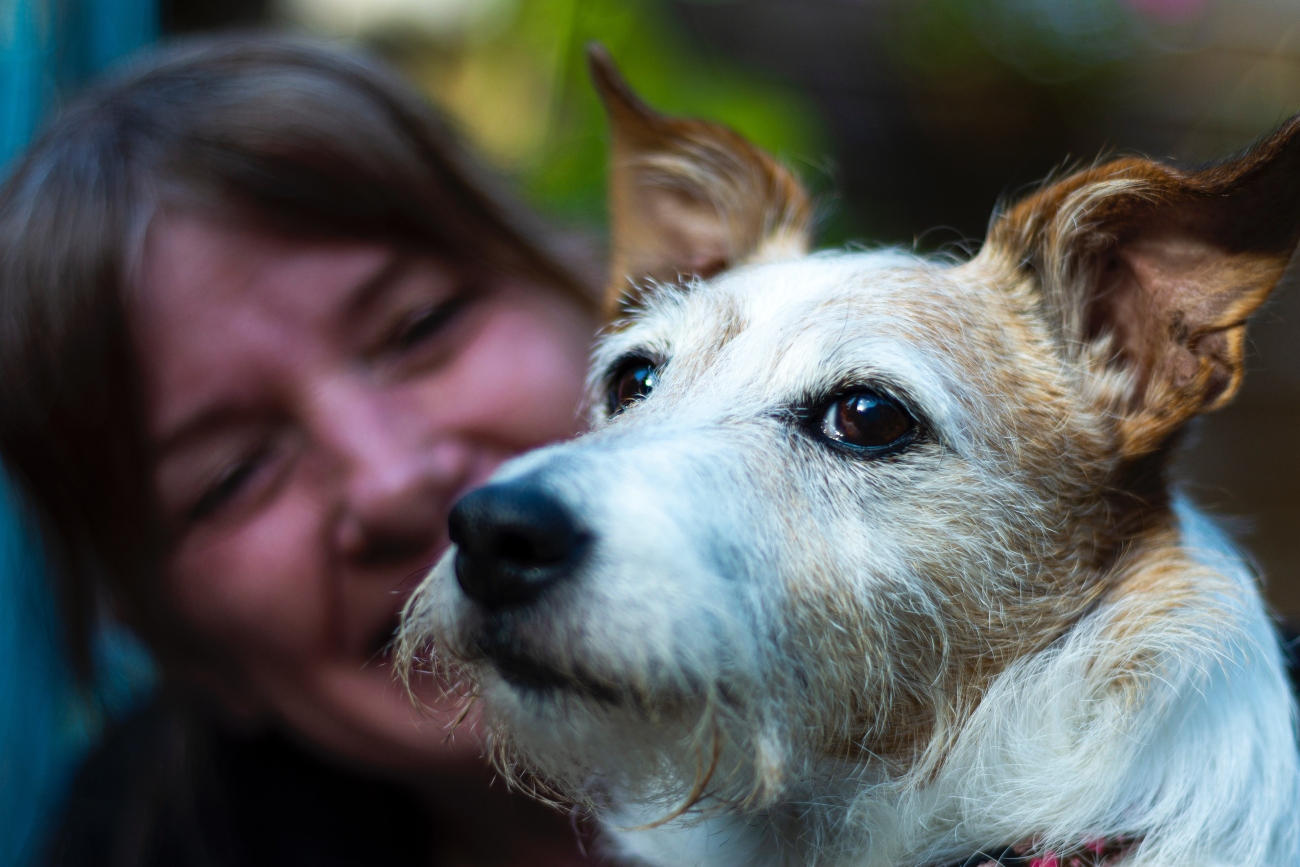 Owners share their food, bed and even bath with their pets

Pets really are part of the family — and new research reveals just how close we are to our furry friends.

More than one in five (22%) owners think nothing of sharing meals with their pet, and 6% even have baths together. 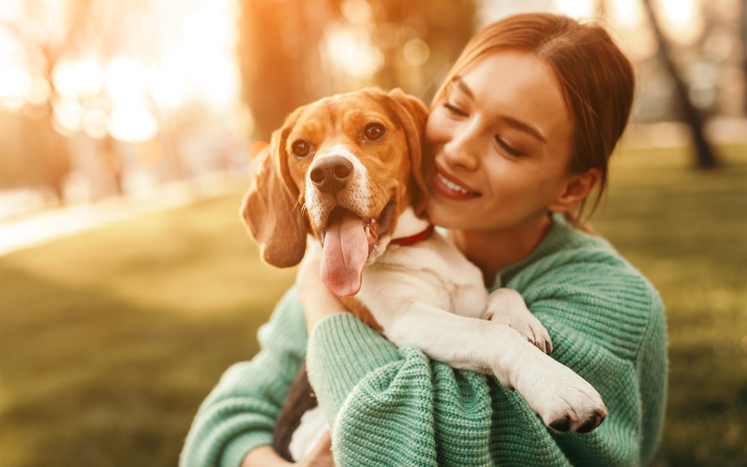 Household cleaning brand Vileda, which commissioned the study, also found that 49% have their pet at, or under, the dinner table with them so they can eat meals together.

Those who let their cat or dog sleep in bed with them do so an average of four times a week, while 44% admit this happens every night.

Four in ten (40%) owners believe their lives are less hygienic since they got a pet, with 42% admitting their cat or dog ‘rules the household’.

And nearly six in 10 have tried to stop their pet doing ‘unhygienic’ things, but 28% admit they can’t resist the looks they give them.

“Just because you might not be able to see some dirt and germs doesn’t mean they aren’t there, so regular cleans are a must when you have pets,” said a spokesman for Vileda.

At Petwise we specialise in senior pet insurance for dogs and cats aged seven years and older, with a choice of seven cover levels and inclusive benefits such as dental cover as standard. Why not get a quote today?