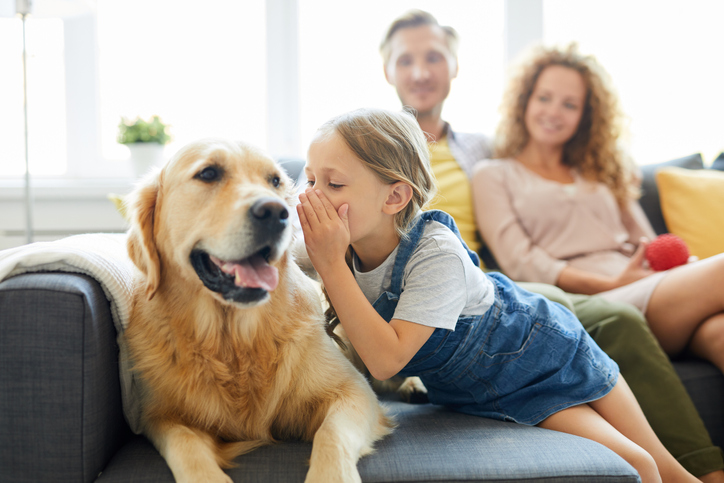 Dogs can recognise their owner by voice alone

How well does your dog know you? Researchers in Hungary have found that dogs are able to recognise their owner even when they can’t see or smell them.

It’s the first demonstration that dogs can distinguish their owner’s voice from many others, according to Eötvös Loránd University in Budapest.

Dogs found their owner in 82% of the cases.

To make sure that smells did not help the dogs, in the last two rounds the owner’s voice was played from where the stranger hid, and the dogs still went for the voice.

The researchers also explored what exactly in the voices helped dogs to choose.

“People mostly make use of three properties: pitch (higher or lower), noisiness (cleaner or harsher), and timbre (brighter or darker) to differentiate others,” explained Anna Gábor, lead author of the study.

Dogs were better able to recognise their owner’s voice when the owner’s and the stranger’s voice differed more in pitch and noisiness.

Petwise is the first insurance company in the UK to offer new insurance policies exclusively for pets aged seven years and older. Choose from seven cover levels of senior dog insurance, with inclusive benefits such as dental cover as standard and a flat fixed excess meaning co-payment will never be introduced.