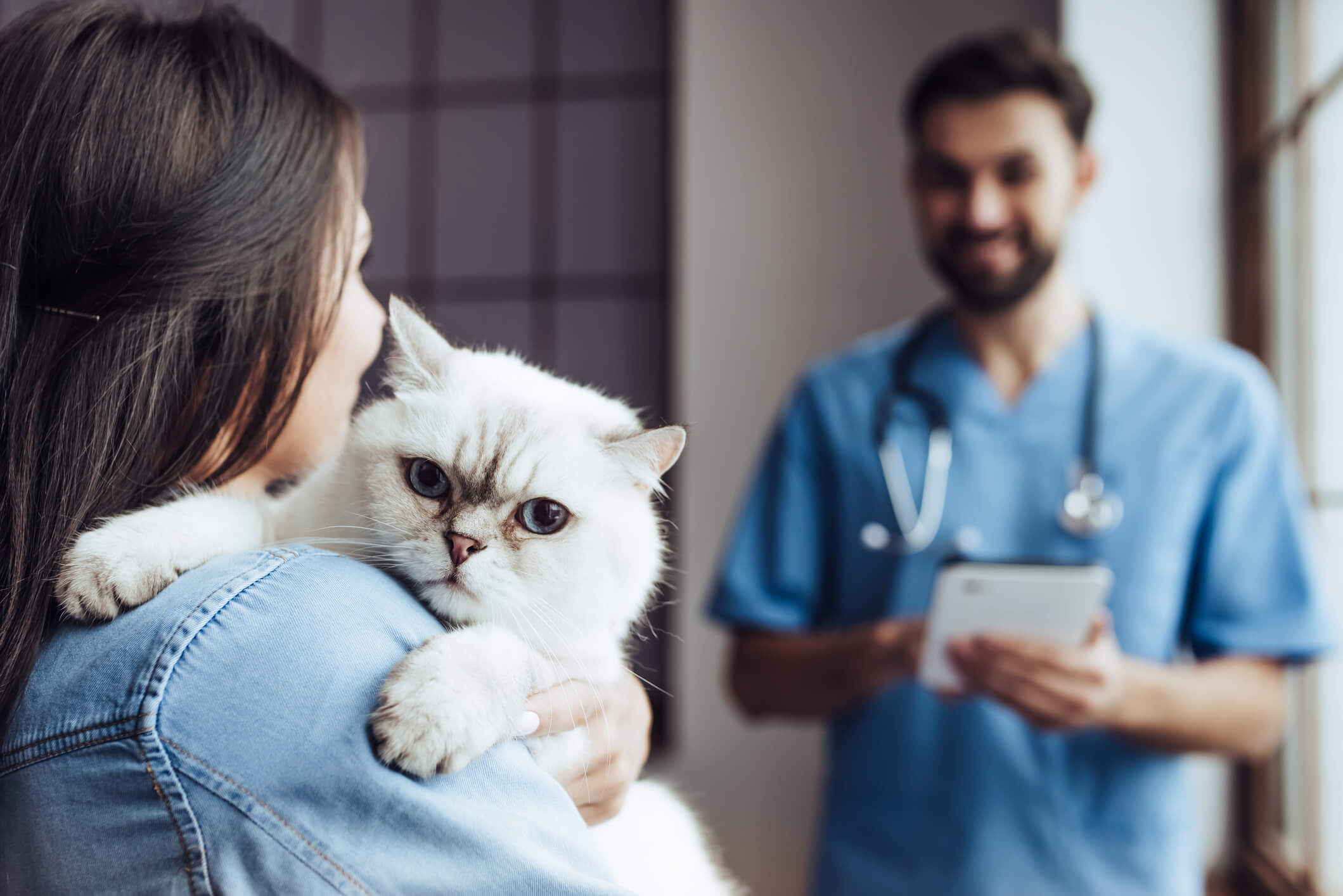 Diabetes. What is it and what should I do… By Dr Peter Higgins

This condition is quite rare. It’s an endocrine disease with symptoms of excessive urination and drinking but with the absence of high glucose levels in the blood and urine. Diabetes Insipidus is completely different to Diabetes Mellitus.

This is the most common diabetic condition experienced by dogs and cats and is characterised by reduced production of insulin by the pancreas. It is sometimes called insulin dependent diabetes.

In Type 2 diabetes, the pancreas can still produce insulin but poorly, however, the body also cannot adequately respond to it adequately. This is sometimes called insulin resistant diabetes.

This is a form of diabetes that sometimes occurs during pregnancy, especially the last trimester. It can also be the result of certain tumours.

These conditions are caused by an inadequately functioning pancreas. The pancreas is an amazing organ that is located near the stomach. It serves two entirely different functions; it produces enzymes that aid digestion in the stomach and especially digestion of fats, and it produces insulin, which is the hormone required to metabolise sugars in the blood. When the production of insulin is inhibited, or the body is diminished in its response to insulin, then that animal has one of the forms of Diabetes Mellitus.

Can dogs and cats both get Diabetes Mellitus?

Yes, both species can acquire these conditions. In dogs, females are affected twice as often as males.

Some breeds are more predisposed e.g. Miniature Poodles, Dachshunds, Miniature Schnauzers, Cairn Terriers, and Beagles, but any breed can be affected.

Obese male cats seem to be more commonly affected than female cats, and breeds such as Burmese, Russian Blue, Norwegian Forest Cat, Abyssinian, and Tonkinese are predisposed, but any breed can acquire the condition.

So how do I manage my pet if it has Diabetes Mellitus?

The treatment of Diabetes Mellitus can either be done entirely by dietary management, or a combination of dietary management and the external addition of insulin either by injection or orally. The answer to what is best varies according to the type of diabetes, the severity of it, the age of the pet, and any other underlying conditions.

Dietary management is absolutely critical in the successful management of diabetic conditions. It should not be underestimated in importance. The aim behind diet formulation is to avoid glucose spikes. A diet with complex carbohydrates promotes slower digestion and absorption of glucose and, as a result, a more constant level of blood glucose throughout the day.

If insulin is needed it can either be given by injection, or orally, depending on the type of Diabetes Mellitus that is present.

And what of the future?

Diabetes does not need to affect the quality of life of any dog or cat that is diagnosed with the condition. It does require an increased, and regular, commitment by the pet owner. There is a requirement to be strict with dietary management, and any need for insulin. Given these management plans, and regular testing and monitoring, dogs and cats can still lead a happy and long life.