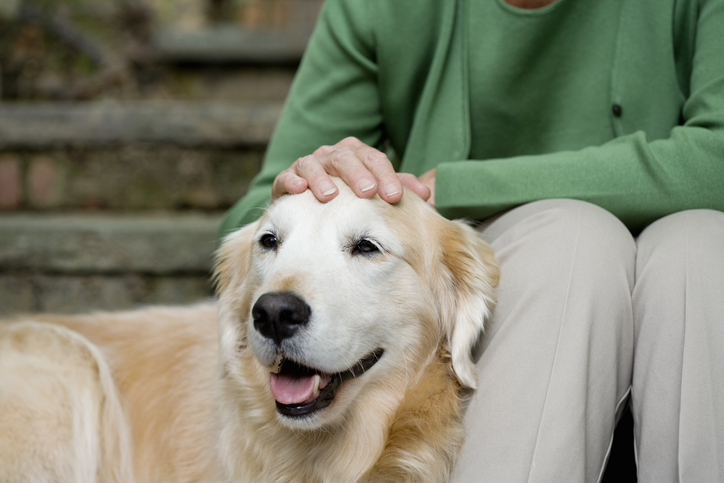 Type 1 diabetes in dogs is more commonly diagnosed in northern latitudes and during the winter, researchers have found.

A similar pattern is seen in people. However, the reasons for this correlation are not yet known.

Researchers at the University of Pennsylvania looked at 960 pet dogs with diabetes from around the United States. Of the dogs recruited, 669 had a known date of diabetes diagnosis, and of these 33% were diagnosed in the winter, in comparison with 24% in the spring, 24% in the summer and 19% in the autumn.

Across the country, 45% of diagnoses were in dogs in the North, compared to 27% in the South, 15% in the central US and 12% in the West. This is despite the fact that the Southern United States is home to many more dogs.

Possible reasons for the the connection between colder and more northerly climates and diabetes diagnoses in humans include links to vitamin D deficiency, diet, lifestyle and viral infections. Senior study author Rebecka Hess said that the diet connection seems unlikely in dogs, as most owners feed their pets commercially produced food in all locations and seasons. In addition, overweight and obese dogs aren’t at higher risk of developing diabetes, so a connection with exercise (or a lack of it) seems unlikely.

In Hess’ view, it’s more likely to be related to how the body processes either vitamin D or insulin. In human studies, lower levels of vitamin D have been connected with an increased likelihood of diabetes. And lower temperatures lead to declines in insulin sensitivity. Some researchers have also suggested a connection to a viral infection that may be more prevalent in cold weather.

These days, dogs are living longer which is why it’s even more important to consider insuring your pet right through to their golden years. Senior dog insurance from Petwise can be a welcome safety net for unforeseen accidents and illnesses and can help provide a great quality of life without compromise for your dog as they get older.