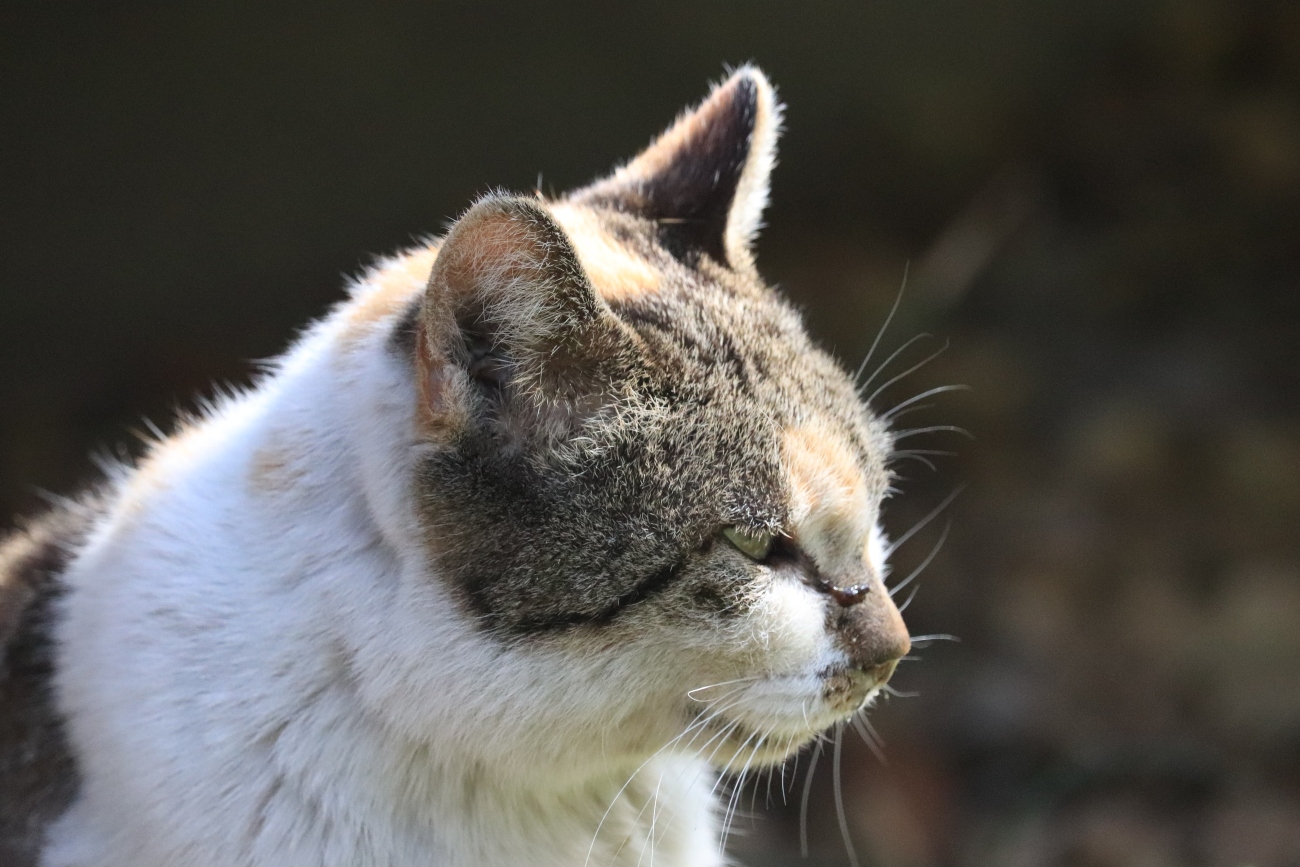 Cat microchipping to be made mandatory in England

Animal charities have welcomed new pet microchipping rules in England which will mean that lost or stray pet cats are more likely to be reunited with their owners and returned home safely.

When the new legislation comes into force, all owners must ensure their cat is microchipped before they reach the age of 20 weeks, with their contact details stored and kept up to date in a pet microchipping database. Owners found not to have microchipped their cat will have 21 days to have one implanted, or may face a fine of up to £500.

The announcement by the UK government follows a consultation in which 99% of respondents expressed support for the measure. 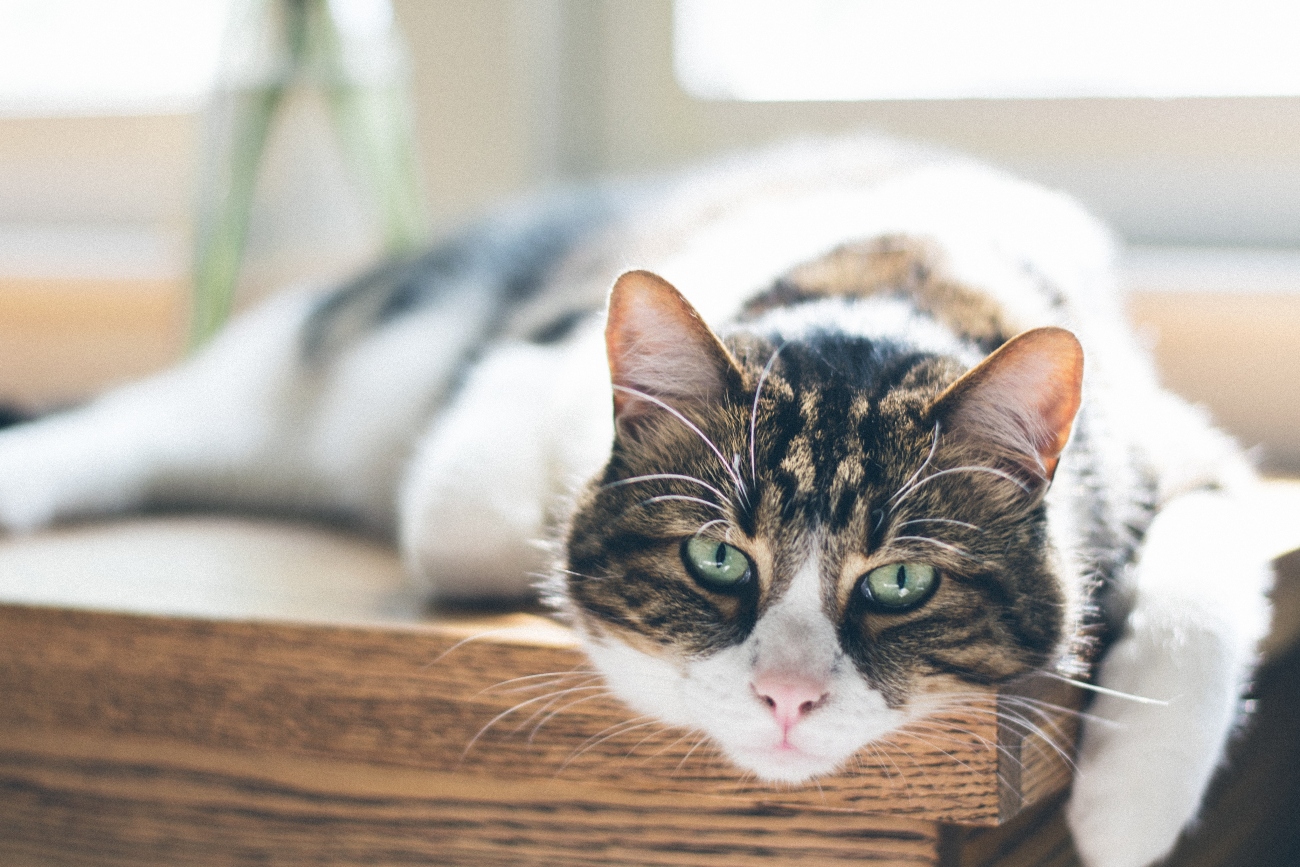 There are over 10.8 million pet cats in the UK, and around 2.8 million don’t have a microchip. Figures from Cats Protection show that as many as eight in ten stray cats coming into the charity’s rescue centres are not microchipped.

The simple procedure involves inserting a small chip with a unique code under a cat’s skin. This number can be read by a scanner and checked against a database to help reunite lost pets with their owner more quickly.

“Microchipping is by far the most effective and quickest way of identifying lost cats and can help ease the pressure on rescue charities like Cats Protection,” said Jacqui Cuff, the charity’s head of advocacy and government relations. “Without a microchip, a lost cat will most likely end up being rehomed to a new home as there is often no trace of their original owner.”

“We have seen the success with compulsory dog microchipping which has reduced the number of stray dogs in the past five years and cat microchipping could have a similar positive impact on abandoned cats,” added David Bowles, head of public affairs at the RSPCA.

At Petwise we specialise in providing cover for older pets, and there is no upper age limit on any of our policies. Choose from seven levels of senior cat insurance to find a policy that’s right for you and your furry friend.